After having the BTP documentary up on Amazon for the last couple of years, we have decided to just go ahead and post the (complete) film on YouTube (see video link below). Working with Amazon's self-publishing tool CreateSpace was extremely problematic (I would recommend that anyone interested in self-publishing a film NOT use this service). And selling through Amazon had a lot of limitations - especially because no one outside of the U.S. could purchase it (and so many of our BTPeeps are international, so that was a big problem). That being said, the film is up and running now for anyone to see, for free. As you may know, producing BTP (the event) was a labor of love for Eman and I for many years, and there were many people who really loved it at the time too. For those who did, I hope you are able to relive some memories through seeing this film now. And for those who were not there to experience BTP, perhaps this film can give you a glimpse into what made it so special for us. Thank you to everyone who helped make BTP what it was and to those who participated in the film.

Posted by BangthePartyMovie at 8:51 AM No comments: 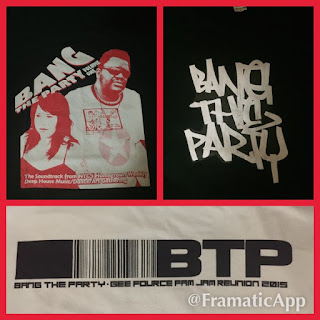 In planning for the Bang the Party Reunion Fam-Jam, we realized that we still had some vintage t-shirts stored away. We also printed up some new t-shirts especially for the reunion event. Now we have a few left, in three styles - and we're selling them for $15 each (plus shipping). Supply and sizes are limited - so if you're interested, please send an email to inquire: lovebugpr <@> gmail.com

Posted by BangthePartyMovie at 6:23 PM No comments: 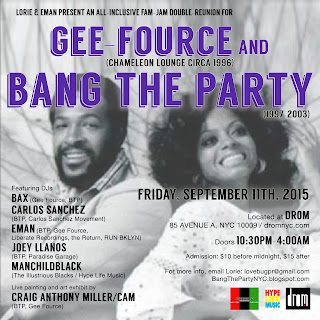 Promotional duo, Lorie & DJ Eman, started out throwing parties together in Manhattan's LES, circa 1996, with Gee Fource at the Chameleon Lounge: an event featuring DJs playing everything to soul, funk, and breakbeats to Latin and house music. From there, they created Bang the Party - a deep, soulful house music dance party which would gain worldwide underground acclaim. Both events attracted an eclectic group of friends, music lovers, dancers and party people - both also featured visual artists painting live and exhibiting their work, adding to the inclusive, creative vibes. BTP ran from 1997-2003 held in various locations throughout Brooklyn and Manhattan, one of them being Opaline (85 Avenue A), which is the current site of DROM nightclub.

On Friday, September 11th, 2015 Lorie & Eman present an all-inclusive, double fam-jam for Gee Fource and Bang the Party, at DROM. This event is sure to be super fun; reuniting lots of old friends and welcoming new ones to participate in the creation of a good ol' fashioned party. One night only! The talent lineup is composed of some incredible people who have participated in either or both Gee Fource and BTP - a blast from the past, and into the future!


GEE-FOURCE (Chameleon Lounge circa 1996) and 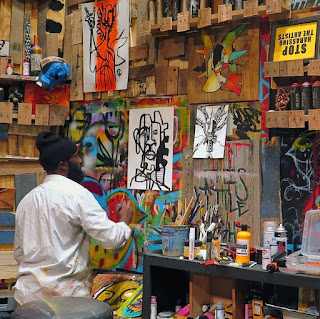 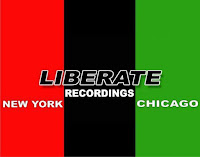 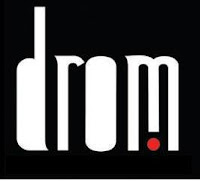 Posted by BangthePartyMovie at 9:59 AM No comments:

Watch the trailer for Bang the Party: the Movie (narrated by the one and only, Archie Burnett), here:


Posted by BangthePartyMovie at 1:23 PM No comments:

For those who were a part of, and have fond memories and photos of BANG THE PARTY, please feel free to post online, using these hashtags: #BTPNYC #BTPMOVIE #BANGTHEPARTYNYC #BTPDOCUMENTARY #BTPHOUSEMUSIC

Come say hello at our  BANG the PARTY - the MOVIE  Facebook page: https://www.facebook.com/BangThePartyNYC

You can email us at: btpmovie <at> gmail

You can buy - stream or purchase - BANG the PARTY - the MOVIE on Amazon: http://www.amazon.com/dp/B00NMJJNN6

You can still find some copies of our LP compilation album BANG THE PARTY: Volume 1 (released in 2003). CD's are on Amazon - and some used vinyl copies may be found at A1 Record Shop in NYC: http://www.a1recordshop.com/ 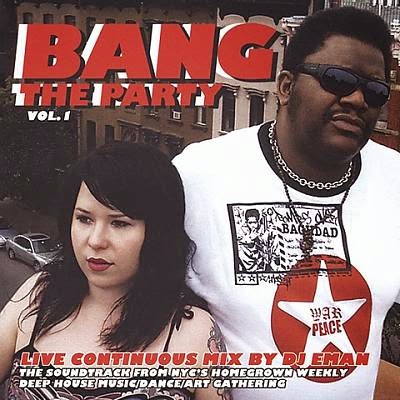 THANK YOU!
Posted by BangthePartyMovie at 10:01 AM No comments:

BANG THE PARTY - THE MOVIE! For sale now on Amazon 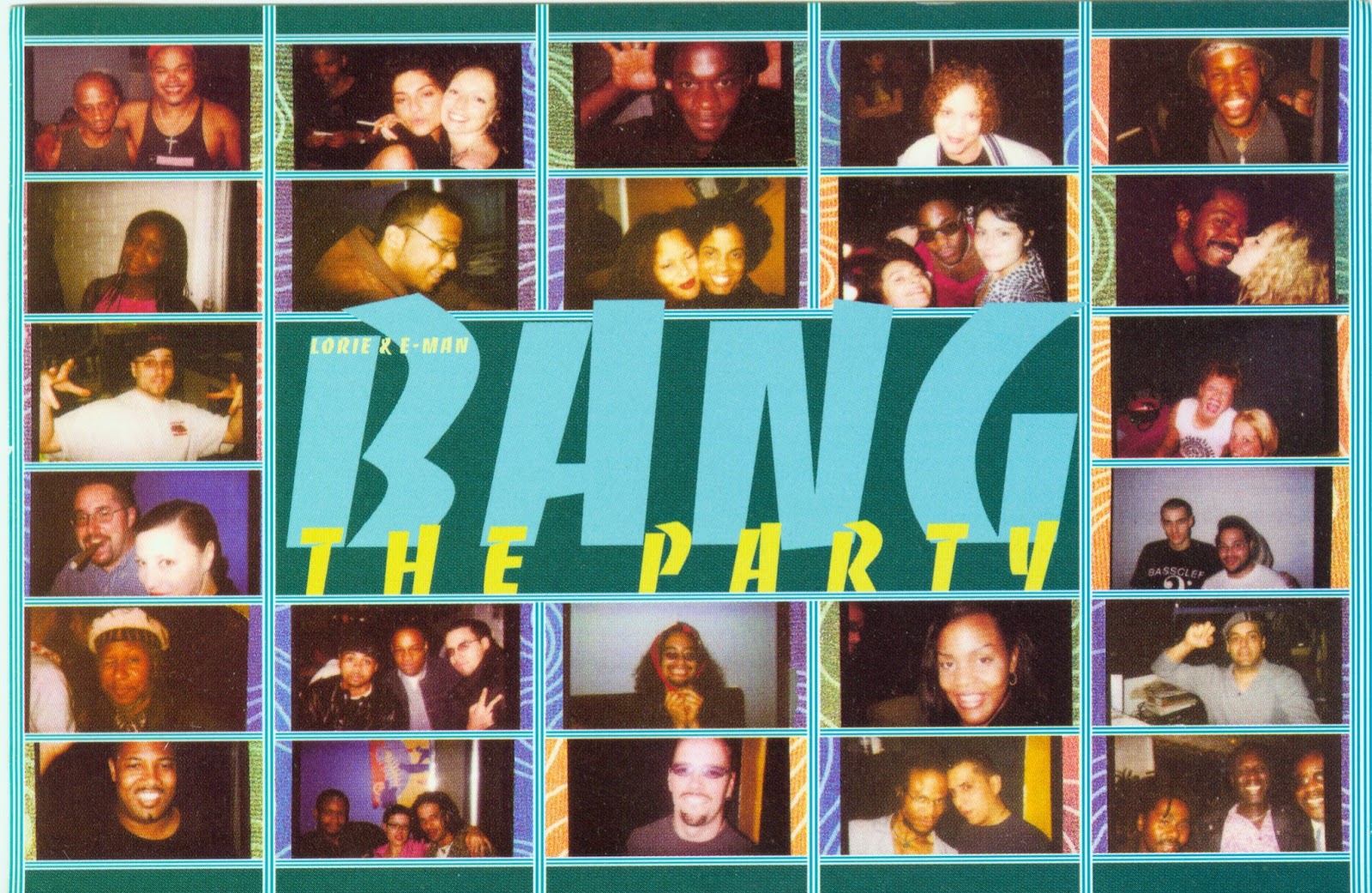 Posted by BangthePartyMovie at 1:42 PM No comments: